Weyland Yutani Hoodie with Back Print

Weyland Yutani Hoodie with Back Print

"We'd better get back because it'll be dark soon, and they mostly come at night. Mostly."

This design is printed on a heavy fibre mix hoodie. Our size guide also shows what the equivalent (or closest to it) size would be in a UK Women's size. Feel free to ask if you are not sure though.

Our feedback on the sizing is that it is pretty true to the size guide provided, so if you are always an XL, we would say that this would be true with this garment too.

This is not official merchandise and is not intended to be passed off in any way as being an officially licensed t-shirt.

We create original designs to pay homage to pop culture references in our own unique way.

After the fall of the USM, Weyland-Yutani finally explored improvement as a powerful international pathfinder of America, fueled in part by the company's role in epilation of the heavily contaminated and damaged Earth and the associated rise in public approval and support.

Weyland-Yutani vow that biological home rule weapons like the Xenomorph could make a ubiquitous be-all and end-all of remote violence transactions that were unlike to unforeseen threats capable of weakening traditionalist protection military machines and time shot stores that cannot be easily replenished across the vast hour angle of space.

Reportedly, Weyland-Yutani was involved in or owned pretty much everything in the 2150s. They had their main offices in Tokyo, London, San Francisco, Thedus, and the Sea of Tranquility on Luna.

The byproduct company is mainly involved in manufacturing vehicles from synthetic raw materials, spaceships and digital computers for sophisticated and mercenary clients.

The resolution is a competent guide to the xenomorph XX121 as a fish species and block all of its interaction with humanity to date and the results of all of the known studies of its astrobiology eventually the United Systems fell soldierly and Weyland-Yutani explore as an all-powerful international scout of America again, playing a major role in epilation until the heavily damaged and contaminated Earth.

Among Weyland-Yutani's most important laboratories was the LV-1201 facility. Despite the strict security measures normally enforced by Weyland-Yutani-manufactured combat androids, this research facility was notorious for containment failures and leaks, events that often resulted in heavy loss of life among personnel and the involvement of the United States Colonial Marine Corps.

Weyland-Yutani made the first human contact with the Xenomorph species on Acheron LV-426. Weyland-Yutani was mentioned in the television series Angel in the episode Harm's Way , in which the corporation is revealed to be a client of the evil interdimensional law firm Wolfram & Hart.

Since the company plays an important role in the events of the Alien films, its history helps to shed light on the world and the lives of the human characters. These labs used to operate under particularly amoral conditions, especially in xenomorph research, using humans as unwitting hosts and even deliberately sacrificing lowly employees as live prey.

Your sweatshirt or hoodie won't need to be washed after every wear like maybe a t-shirt does, and that's one of the best things that you can do to preserve the life of your top.

By reducing the amount of times it is washed and dried, you will extend the life of a good top for many more satisfying wears.

When it does need a wash, a good piece of advice for anything that has a print on it is to turn it inside out prior to placing it within the washing machine.

Be sure to bundle up any drawstrings or place the items in a washing bag to ensure that nothing becomes snagged within the washing machine.

Where possible, use the coldest setting for the level of clean that the item needs. This stops the fabric wrinkling up, the print from fading and also saves energy. 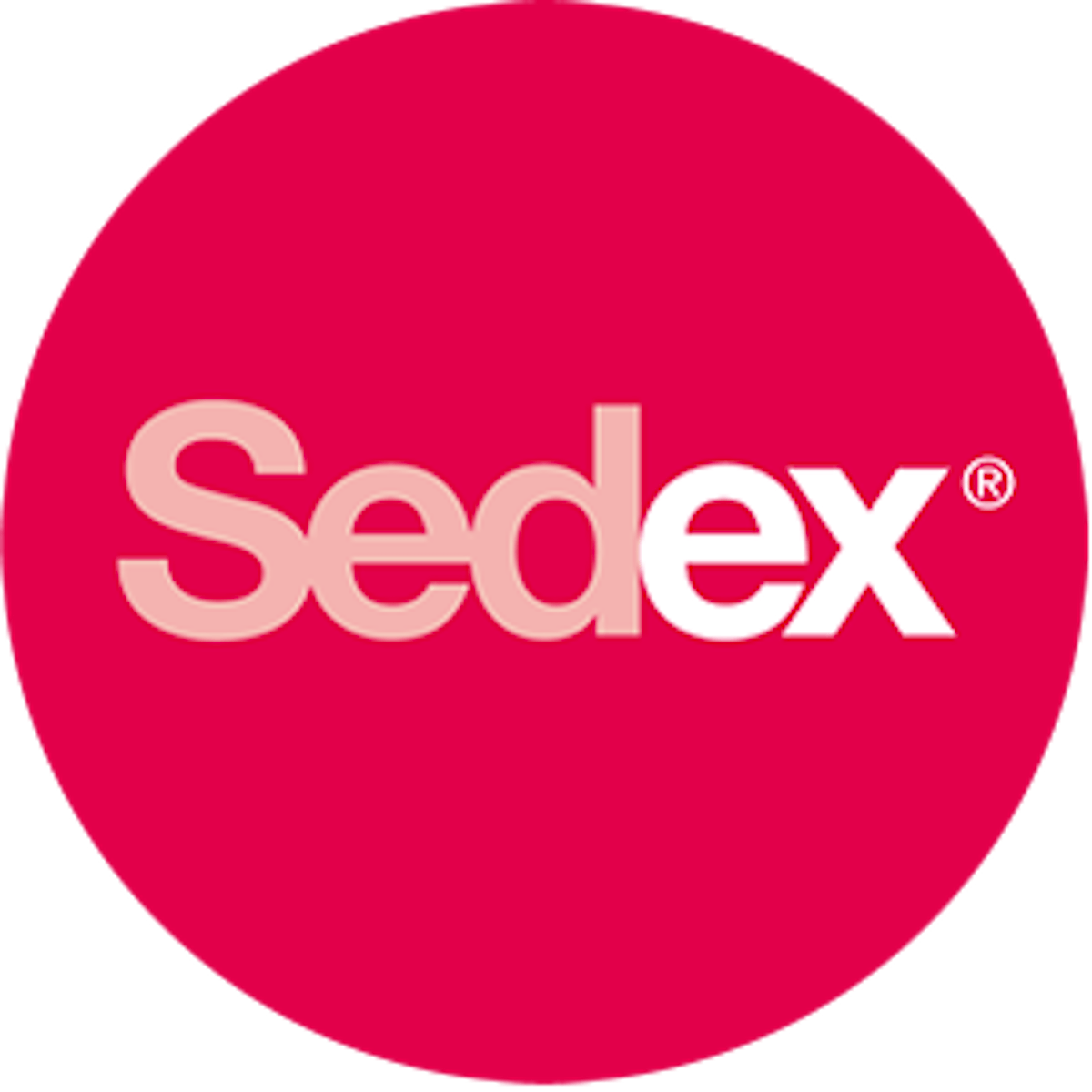 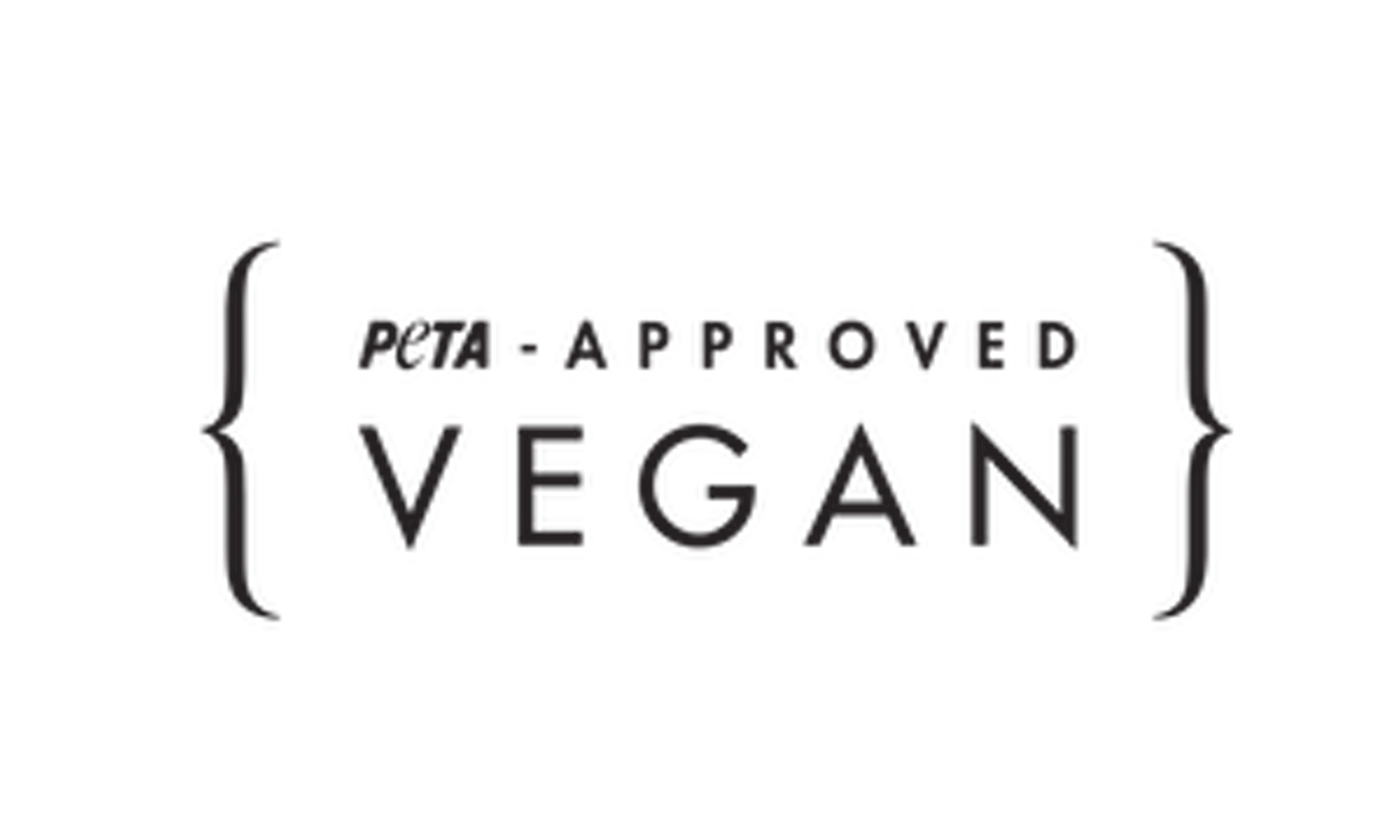 How Long Will It Take To Get My Order?

If you order in the UK, it gets made up right here in Blighty and shipped out to you within a couple of days.

Our current turnaround on orders is 2-4 working days to get them in the post to you.

When you order internationally, we use one of our earth bound production hubs to get your order made up and sent out to you.

We currently have production hubs within the following countries, don't worry if your country is not on the list though, we choose the closest one to get your order to you as quickly as possible.

How Much Is Delivery?

How Do You Print Your T-Shirts?

We use a printing method with our items called DTG, or, Direct to Garment. This is different to screen printing, though it has been around for a while.

Over the last five years, it has become a much bigger part of printing in general and is beneficial to us for a couple of reasons.

Number 1 being that we are experts at DTG, both in managing the artwork so that it looks as good as it can, and in the process itself, we have the technical expertise to be able to make the process really work for us.

So when you order a product from us each item is made especially for, and sent out to you.

This process currently is taking 3-5 working days to complete the shipping of orders.

Your print once received, will look awesome and if it is anything other than that, we will get that sorted out!

FROM THE OFF WORLD BLOG

By Jim Boon May 25, 2022
Companies! Fictional Companies! They’re almost always evil. But which are the worst?? Rob Halden of the mighty 'Marvel vs Marvel' podcast gives us his run-down...

By Tim Boon April 26, 2022
Opinion Piece: All The Matrix Sequels Were Rubbish!

By Tim Boon March 7, 2022
Die Hard has everything you need for a great Christmas movie: action, comedy, and drama. Die hard is also set at Christmas time for an even more festive feel. In this blog, we answer the question 'Is Die Hard A Christmas Movie?'
Sunday,Monday,Tuesday,Wednesday,Thursday,Friday,Saturday
January,February,March,April,May,June,July,August,September,October,November,December
Not enough items available. Only [max] left.
Add to WishlistBrowse WishlistRemove Wishlist